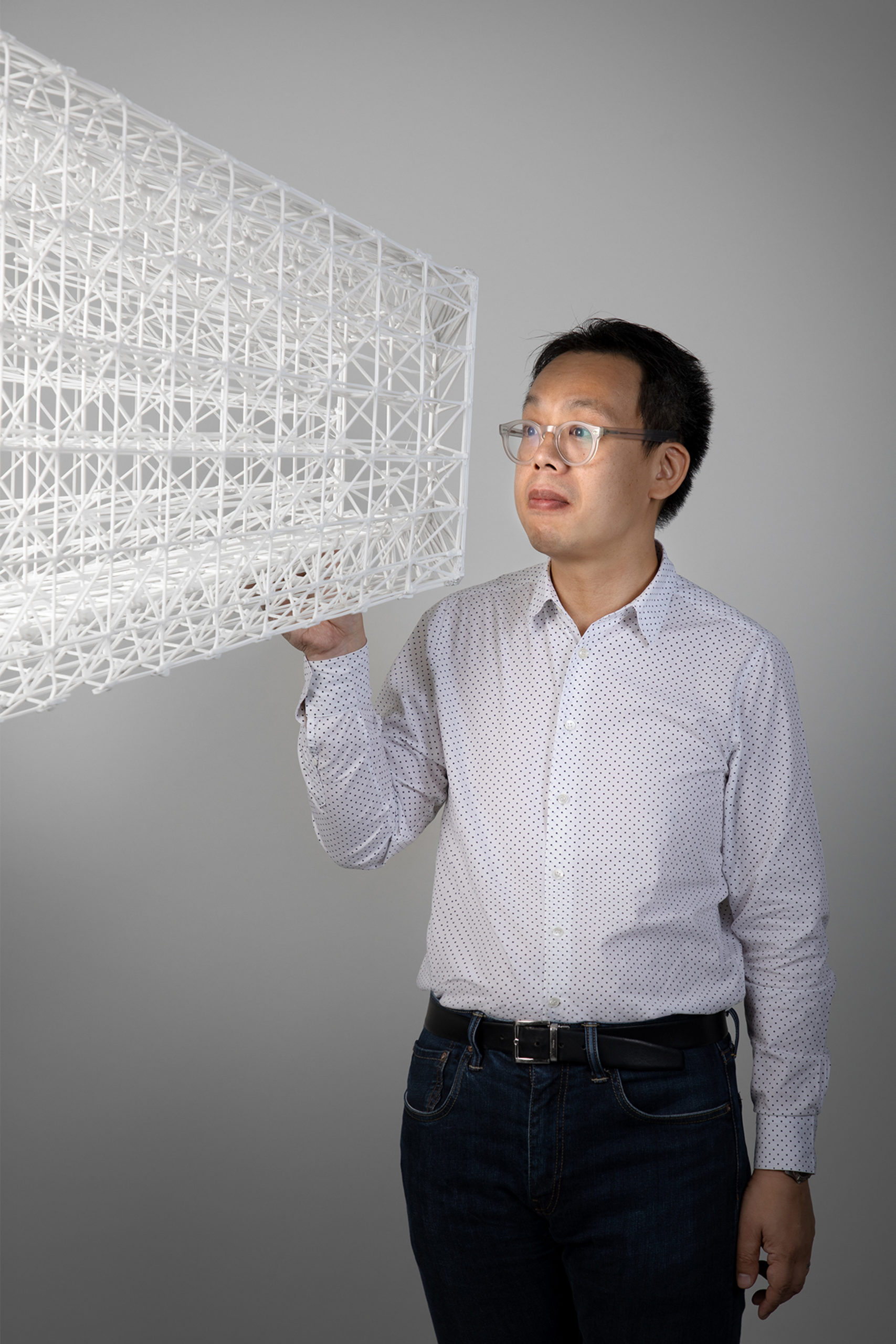 (BA, BArch, RIBA, ARB) - James Cheung has 20+ years of experience as a practicing architect working in both large and small practices throughout his career. He brings a wealth of experience in dealing with complex projects ranging from commercial offices, skyscrapers, masterplanning, residential, industrial and aviation and cultural buildings.

James has been successful in leading teams through major planning applications in London, winning and working on major buildings around the world. James has worked on a large stadium masterplan in Saudi Arabia and was the winning competition project architect for a major Tennis Stadium in Doha, as well as spending part of his time in Beijing working on major city masterplans and skyscrapers in China and Tokyo, returning to London to work on Broadgate, Sky and Heathrow projects during his time at Arup Associates.

James joins Mamou-Mani giving an expert delivery and implementation edge to the operation through project delivery and technical design. Prior to working at Mamou-Mani, he worked at Arney Fender Katsalidis, Arup Associates, FLACQ, BDP, Chris Dyson Architects and Farrell and Partners. James is also an RIBA Student Mentor and Part 3 Examiner at Oxford Brookes.